Our CEO Tina McKenzie recently announced that Grafton will be expanding its recruitment offering with the addition of four brand new offices in Galway, Limerick, Sligo, and Dundalk. Currently, Grafton has 10 offices on the island of Ireland, with two in Dublin, one in Cork and the rest in Northern Ireland. It is expected that these new offices will create up to 30 new jobs across the four branches, with plans for further expansion across the Grafton network expected in the next five years. 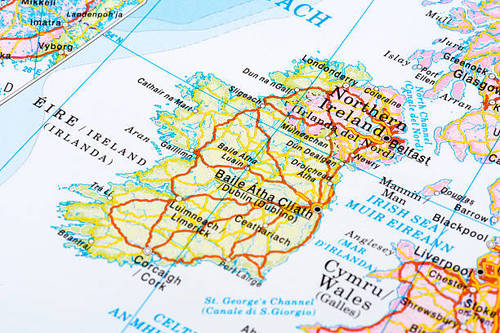 Given these ambitious plans for growth, we are particularly encouraged by the current employment rates across Ireland with Trading Economics reporting that the "Irish seasonally adjusted unemployment rate stood at 4.5 percent in June of 2019, unchanged from the previous month’s revised level and remaining at its lowest since October of 2005."

However, while there are some positives, unemployment still presents significant challenges in a heavily candidate driven market. There are specific geographical areas of concern in respect of unemployment.

For example, the 2016 Census identifies that eight of the top ten unemployment black spots are in Limerick, where we intend to open one of our new offices. The definition of a black spot according to The Journal IE is "an area with at least 200 people in the labour force where the unemployment rate is 27% or higher." The Census also revealed Dundalk to be home to the only blackspot in Louth within 28% of people in that specific area being listed as out of work. 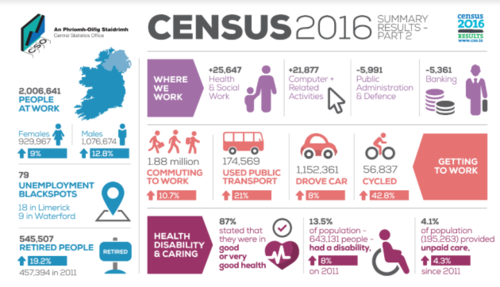 As one of the top recruiters in the country, providing permanent, temporary, RPO and HR Consultancy solutions to our clients on a daily basis, servicing over twenty sectors from large corporations to SMEs, our people instinctively bring innovative and individual client solutions to almost every commercial situation that businesses face today. To us, expanding our network of branches is not just putting more pins on the map, it is a strategic and timely expansion to the areas that have the most potential for change and growth.

Given our upcoming plans for expansion, we are actively recruiting dynamic branch managers and consultants who share our bold and ambitious vision of providing a first-rate recruitment offering. If you would like to join our team, please feel free to contact us or get in touch via Twitter, Facebook, and LinkedIn